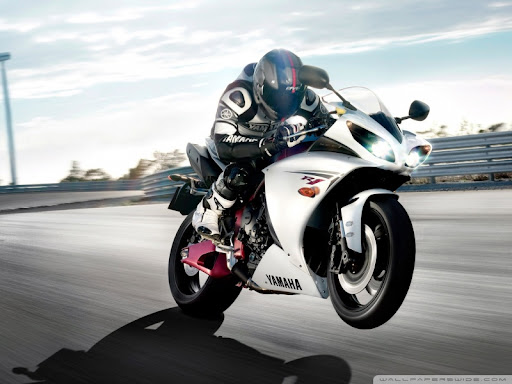 What Are The Mandatory Guidelines For Used Car...